Konica Minolta, Inc. (Konica Minolta) is pleased to announce that the U-Bix 480 was certified as a “Copying Machine Heritage” established by the Imaging Society of Japan (ISJ). The U-Bix 480, the first PPC copying machine (plain paper copying machine) of Konishiroku Photo Industry, has been introduced at a business show in 1970 and was released in January 1971. 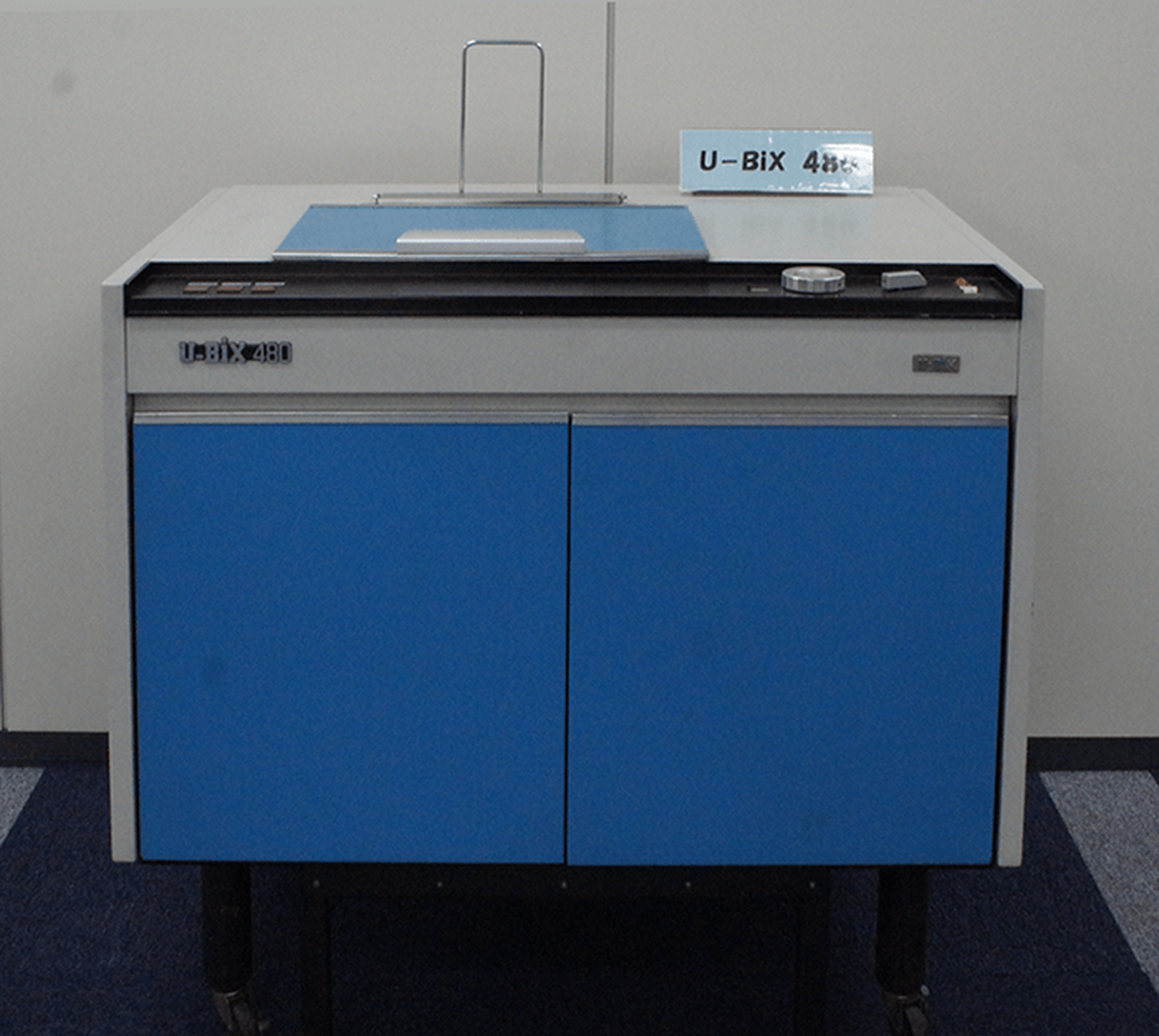 Being Japans first indirect dry type electro photographic copying machine using domestic technology and producing beautiful images at half the copying cost of conventional machines, Konishiroku Photo Industry struggled to keep up with production. Since then, copying machines have been one of Konica Minolta’s leading products along with camera and films.

The ISJ’s high recognition of the U-Bix 480 as a historically valuable technology and product is an encouragement to Konica Minolta, to keep creating products and services that offer new values to customers and society through the ongoing digital transformation.

About the Copying Machine Heritage

The Copying Machine Heritage system was established by ISJ upon the 60th anniversary since its foundation. The system is intended to honour the technological and social achievements of early-day copying machines, which became the driving force of the world-leading copying machine industry of Japan, and to remember and pass on to future generations the technologies embodied in historical copying machines. This time is the first certification.

Overview of the Technology of the U-Bix 480

The majority of PPCs manufactured in those days used a cascade system for photoreceptor developing and supported line images, such as typewriter letters and printed letters. Adopting a zinc oxide photoreceptor and a magnetic brush developing system, the copying machine was able to copy grey-scale images, entire black images, or photos, and letters handwritten by pencil at a copying speed of eight B4 sheets per minute. The development of the U-Bix 480 was also a battle of how to avoid the patents of Xerox. The copying machine is characterized by the unique structure of the master carriage to hold sheet-type zinc oxide photoreceptors on both faces, and the optical system consists of a halogen lamp for exposure, V-shaped mirrors, and a lens with a roof type prism. The charging electrode moves integrally with the optical system; the photoreceptor is charged and exposed concurrently with the operation of scanning the original, and upon completion of the operation, the master carriage starts to rotate to carry out a series of imaging process, including developing, transfer, separation, and cleaning. Separation is performed by oscillations of the suction head, and cleaning is carried out by the cleaning lamp and the fur brush. A noncontact radiating plate system is used for fixing.