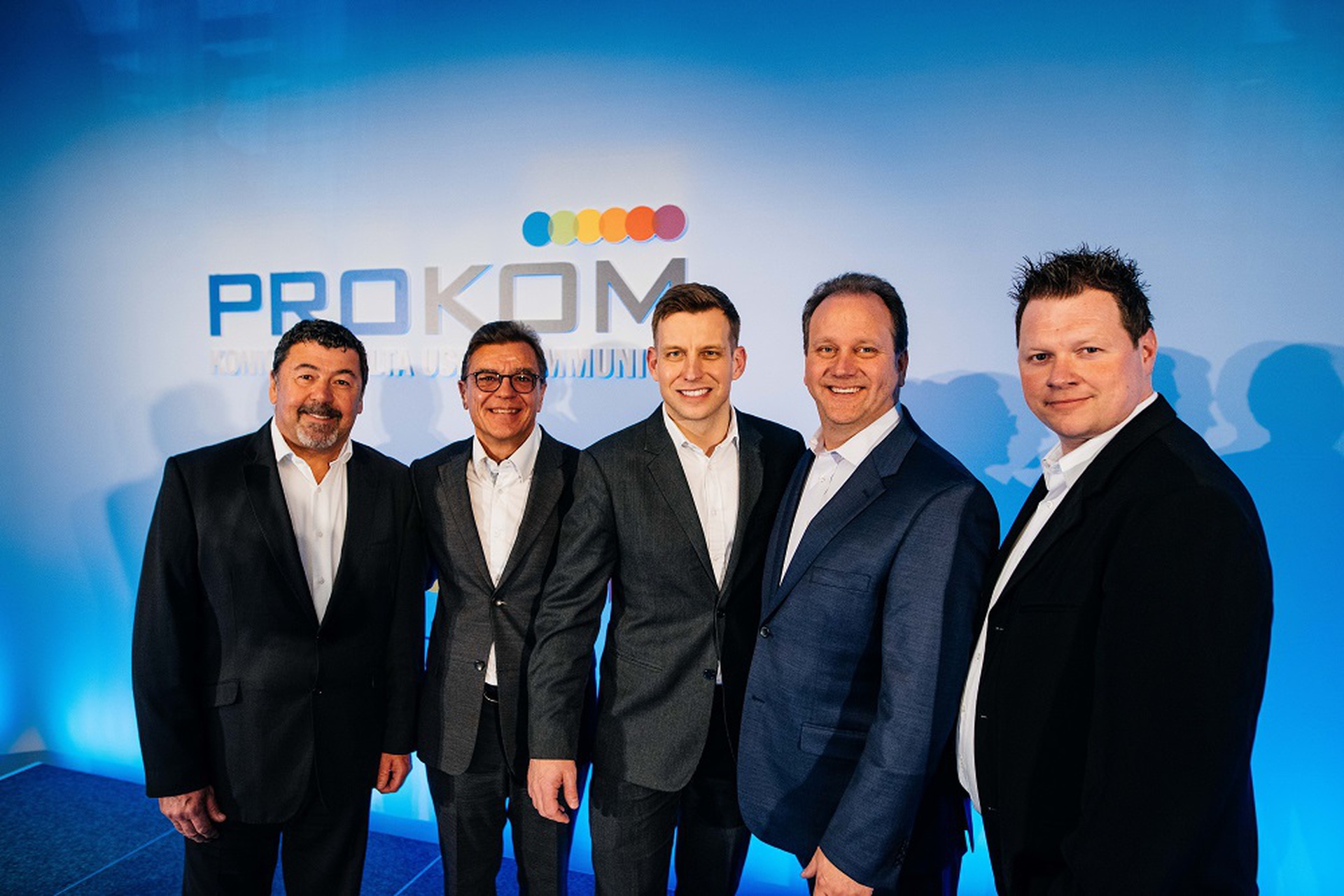 Langenhagen, Germany - May 2017 – PROKOM has revealed further expansion plans as it continues to develop into a global organisation following its “highly successful” inaugural conference in Vienna, Austria, attended by more than 160 delegates.

It was announced that a second PROKOM conference in Europe will be held in Budapest, Hungary, next June, for this independent community of Konica Minolta production printing users.

Members, including virtually every European country, took part in the Power of PROKOM conference that was created to give a ‘hands-on’ opportunity for them to network, learn and grow in a multi-channel world.